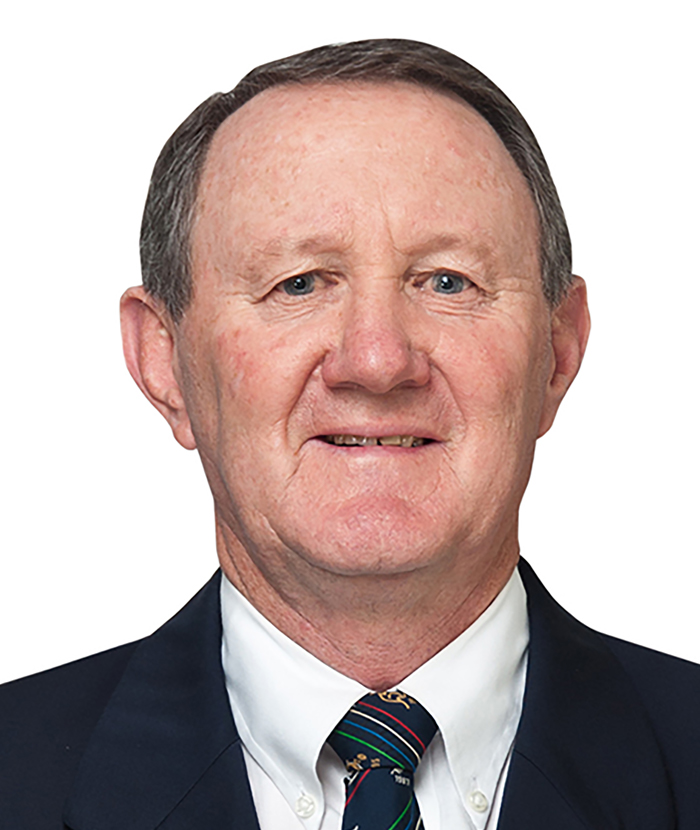 Vince has been practising since early 1972 during which time he has been an employed lawyer, sole practitioner in his own firm for 13 years and then a Partner in a larger Brisbane CBD firm, which in time became part of a national and subsequently international firm.

In that time, Vince has practised in a wide diversity of legal areas and has developed an extensive ability to identify relevant issues quickly for his clients and to implement the appropriate resources in a practical way.

Vince has particular expertise in the following areas:

Vince enjoys playing golf, Rugby Union and many other sports.  He also has a small farm in the Stanthorpe area.