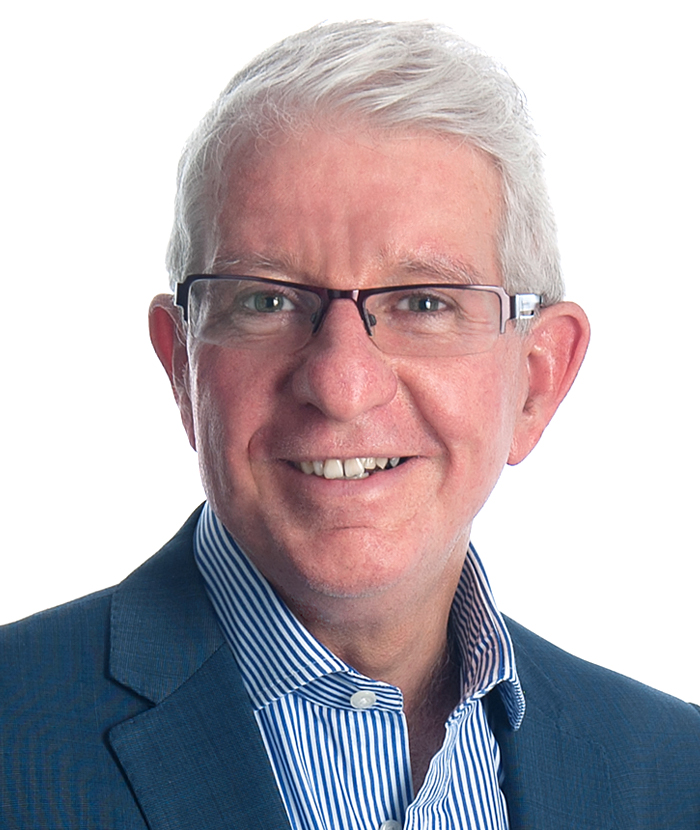 Peter is a Special Counsel in the Intellectual Property, Media and Technology practice group.

Peter is a senior lawyer with a strong academic and practical background in intellectual property, media and commercial law and provides assistance with contracting and liability advice as well as with litigation and dispute resolution.

Peter works with a broad spectrum of creatives including: