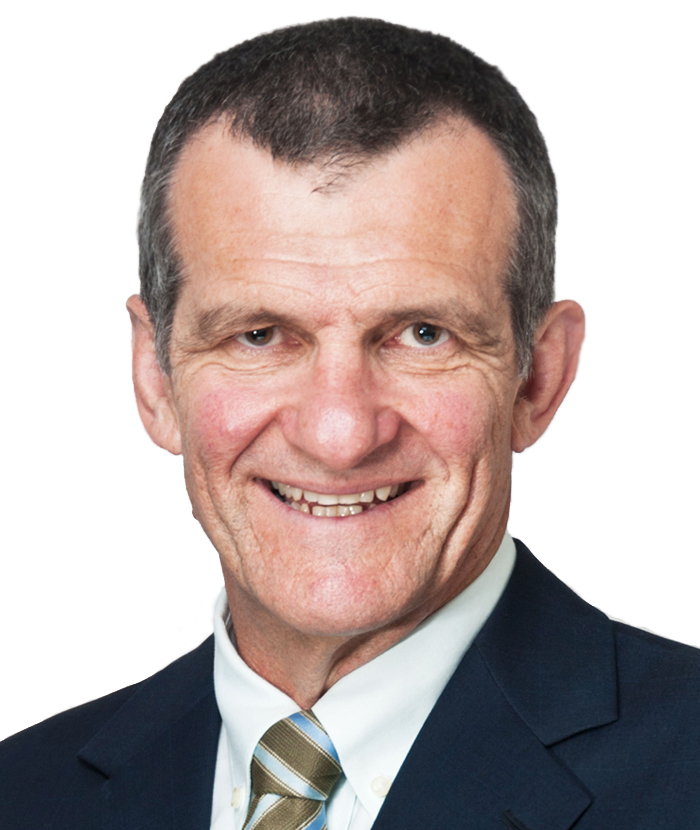 Jon is a Director in our Commercial Dispute Resolution Services Team.

Jon is a founding partner of Broadley Rees Hogan Lawyers, having established the firm with Stuart Rees in 1996. Jon has over 20 years’ post-admission experience in private practice and was previously a partner in an international legal firm but now enjoys the flexibility and independence that is offered by a smaller practice.

Jon’s particular areas of practice include:

Apart from time spent with his family, Jon is an active sportsman.  After many years of playing rugby union, he is a regular competitor at Masters Rowing events around Australia.